Mathew was raised with Shiloh, the family dog, along with Scruffy and Rusty, the family cats. When he began hunting, he received Bud as a gift and then Anika became his leading lady.

We are insured and bonded and serve the Alexandria Lakes Area. We are passionate about animals and would be honored to have the opportunity to serve you and your pet(s).

Our boarding facility is located on 122 acres of wildlife habitat and farm fields. We are 10 minutes from Interstate 94 and there is easy access to the interstate going east and west. We live on site and love what we do!

Mat had been dreaming about this opportunity for 10 years. We started about by remodeling a portion of our barn and caring for animals in May of 2006. By the summer of 2007 word of our services, care of the animals, and the time spent with your pet(s) as if they were our own, got around and it was apparent we had grown out of this space. We began the construction of this new boarding facility in the fall of 2007, and officially moved into the new kennel January 2008. 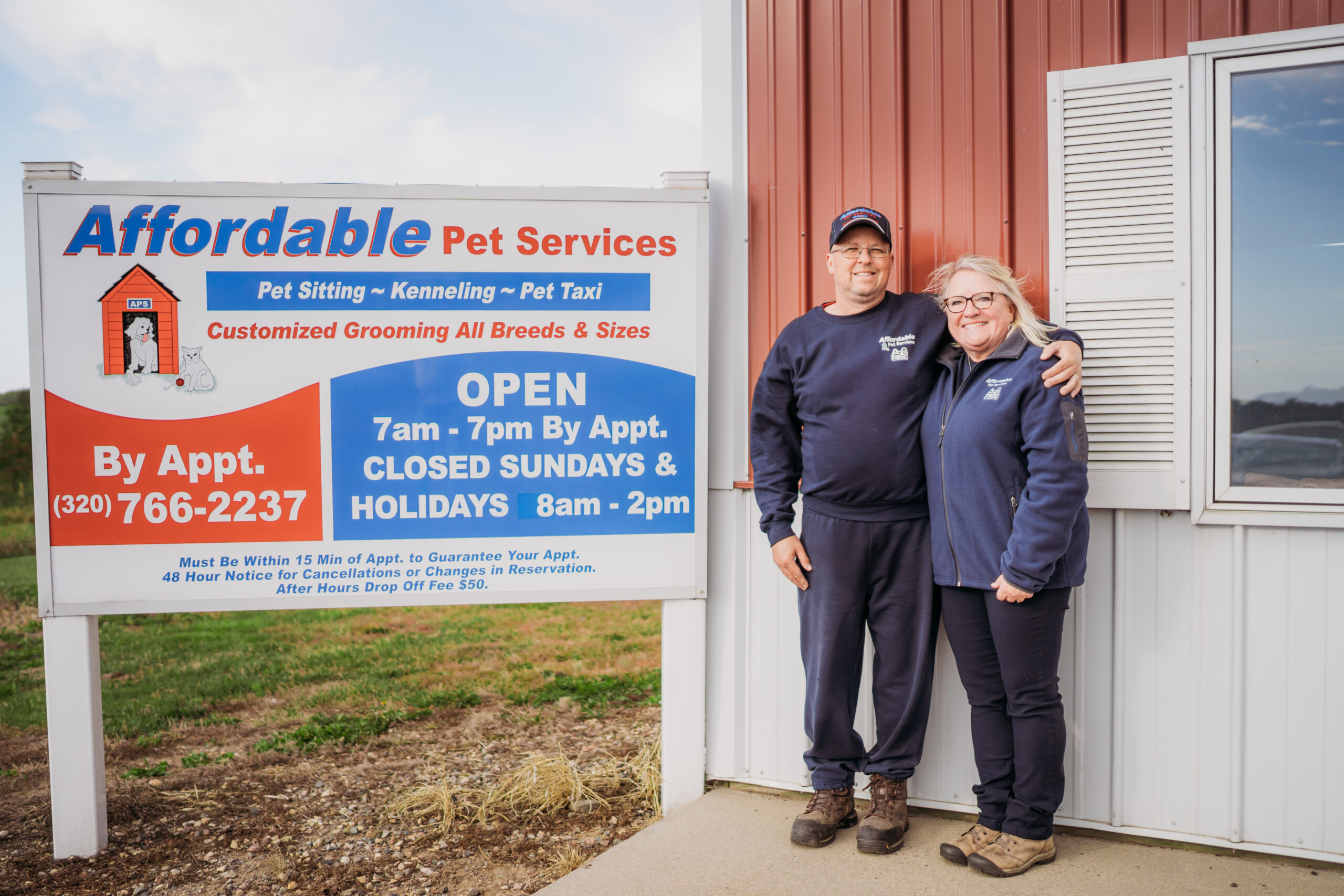 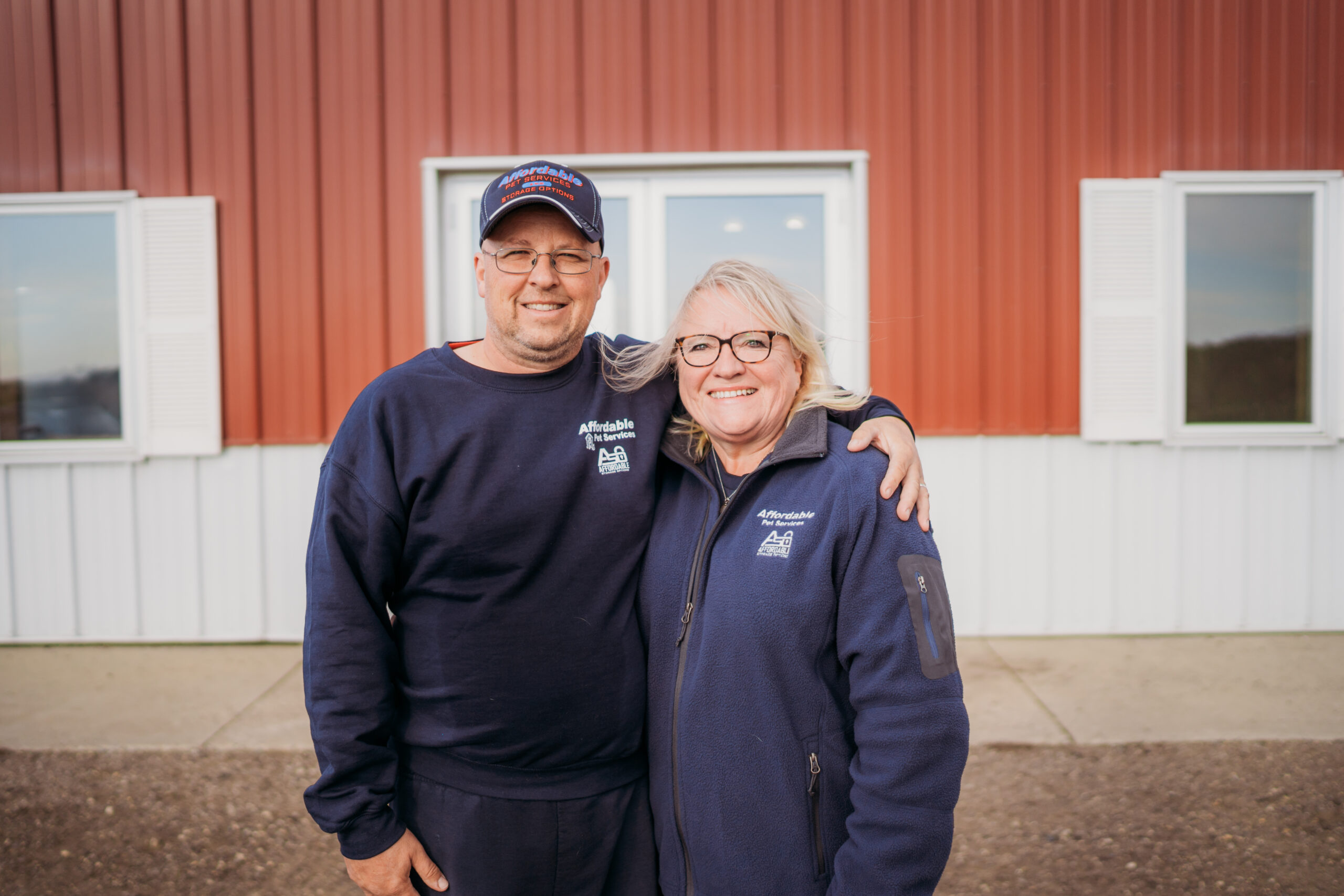 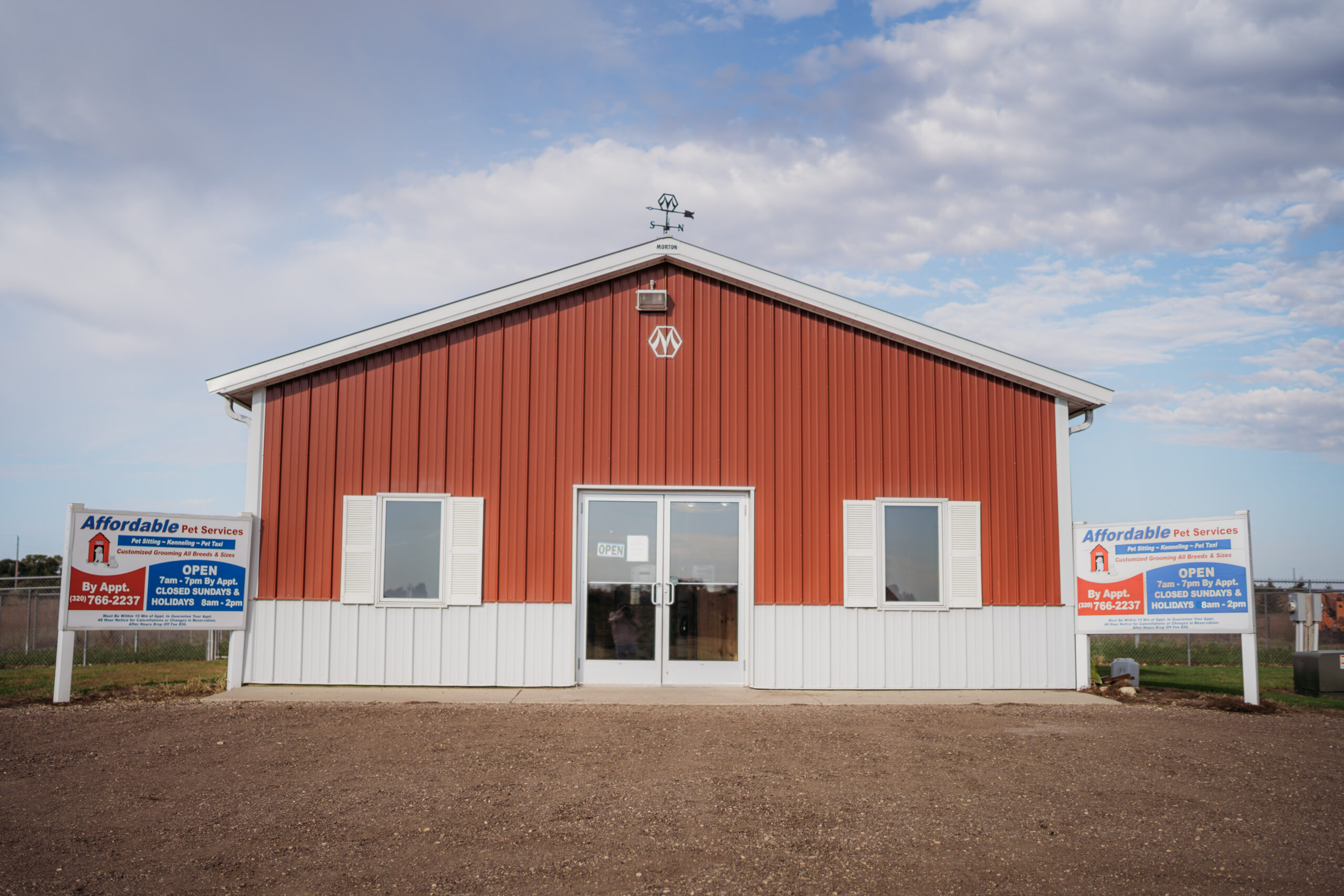 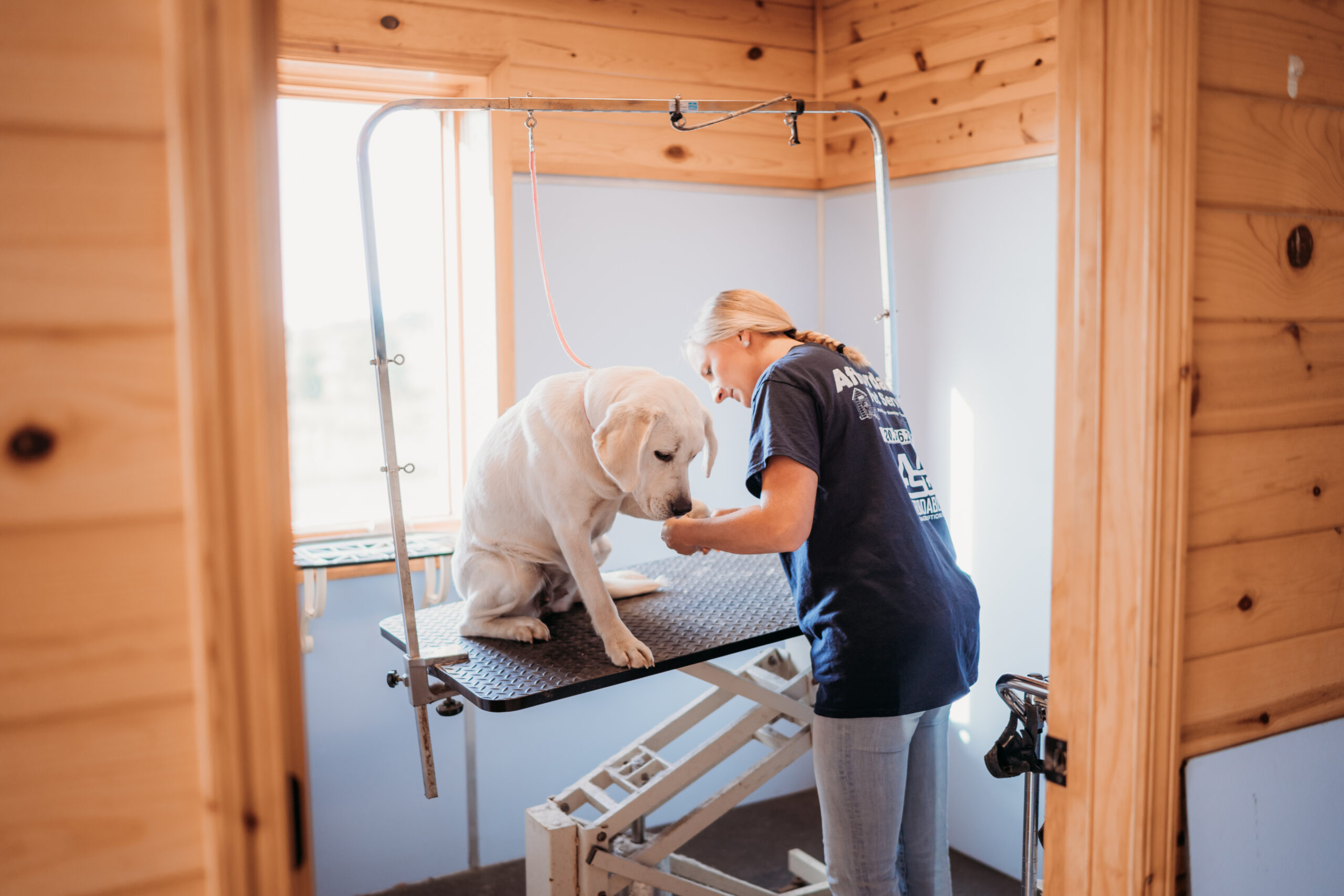 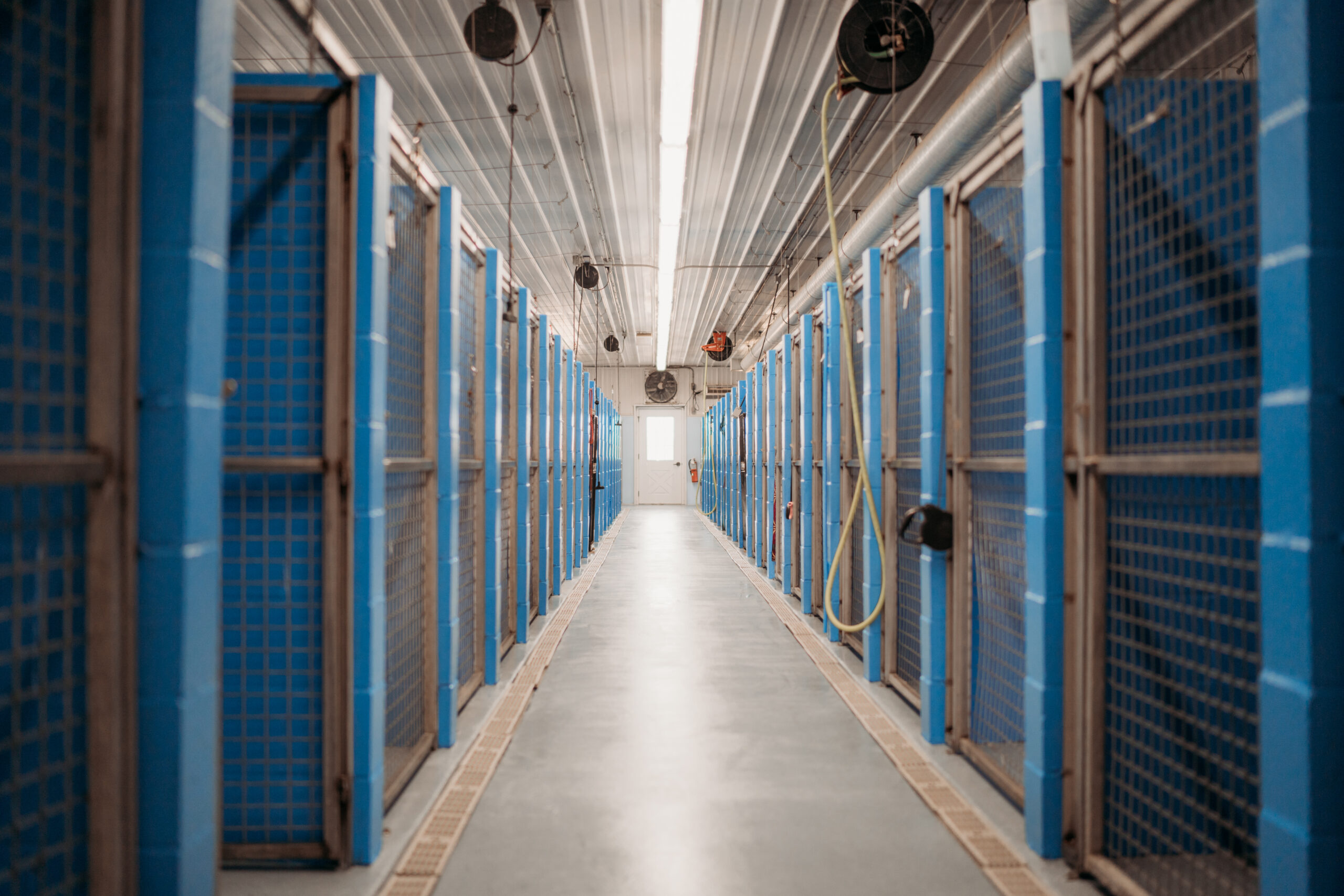 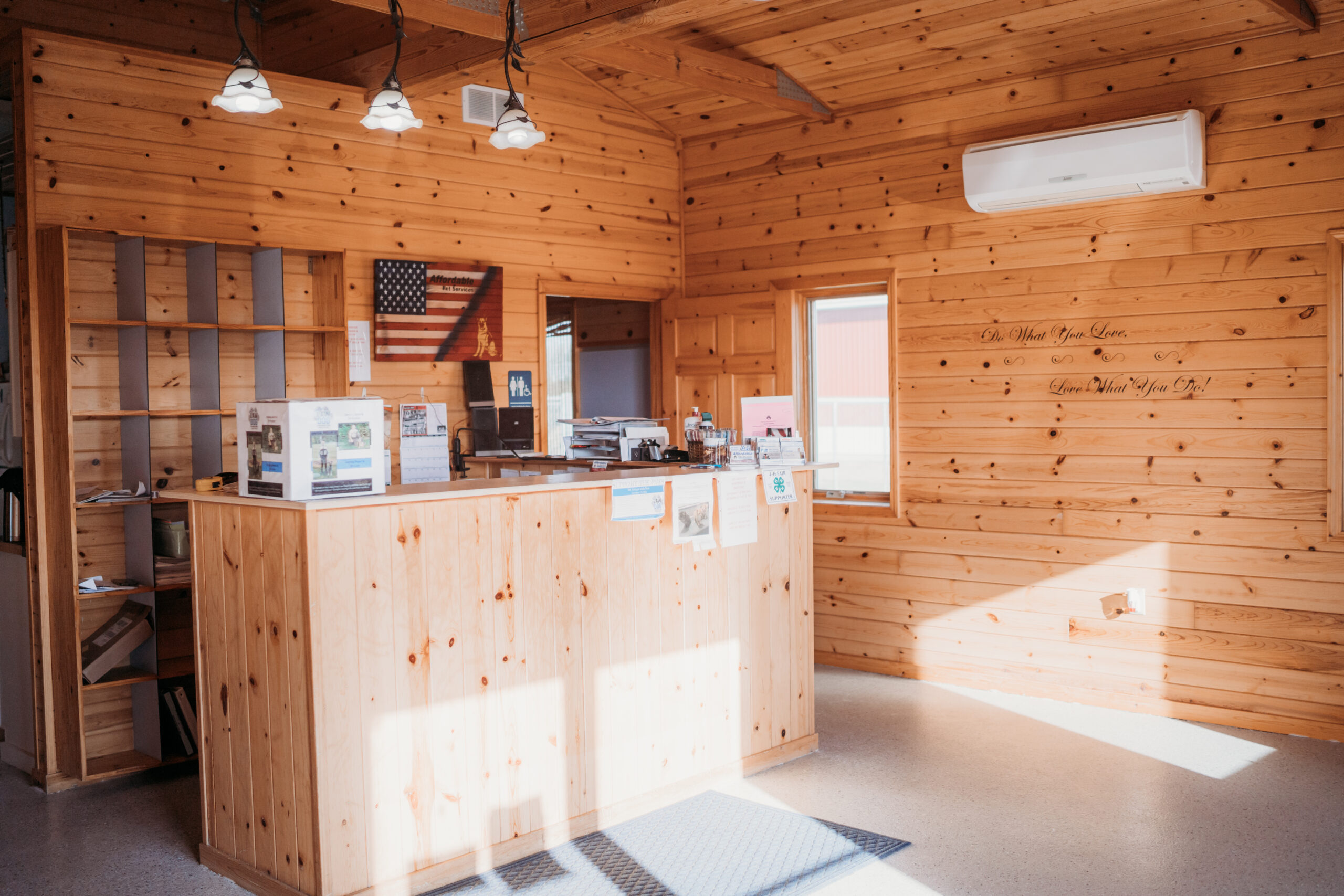 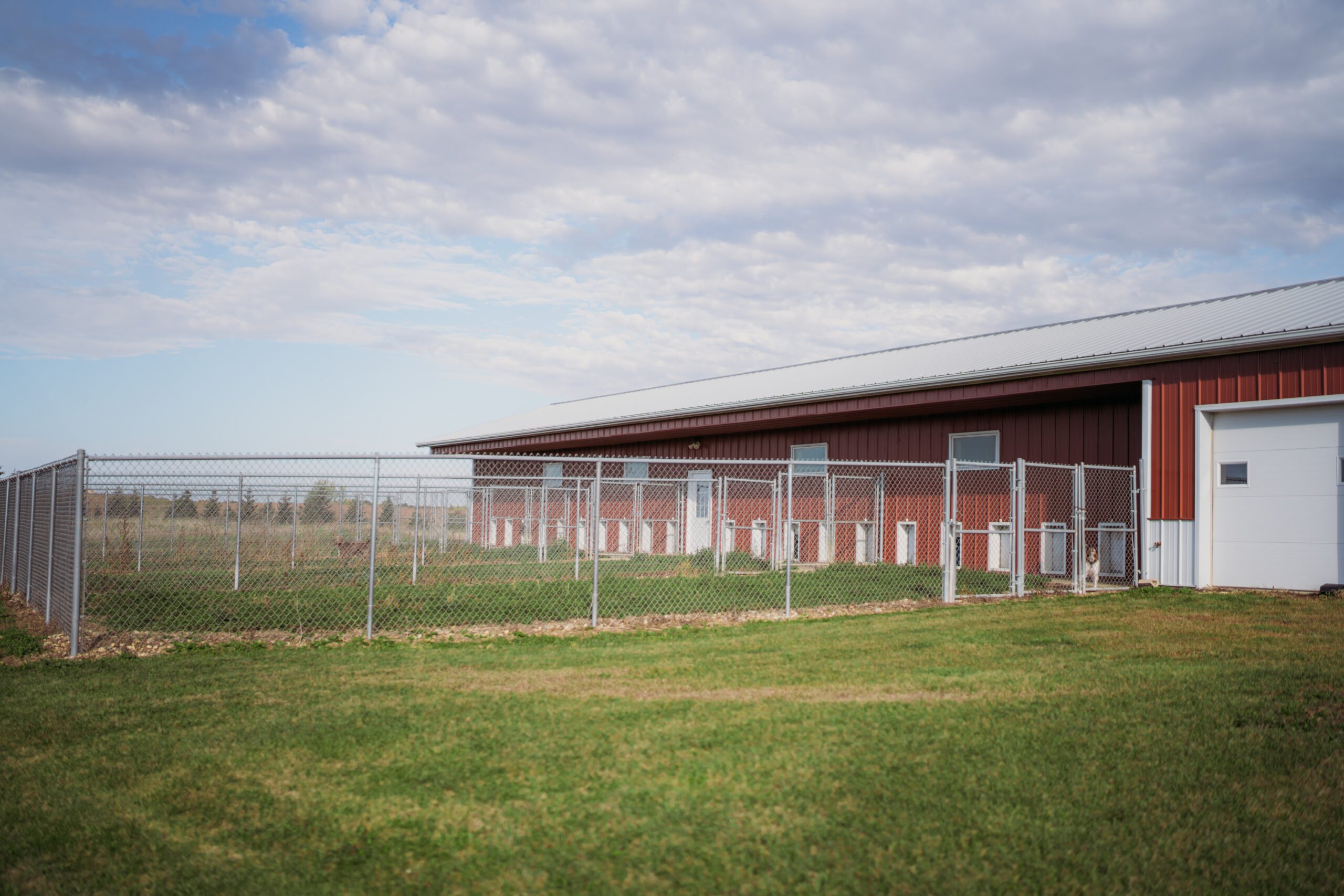 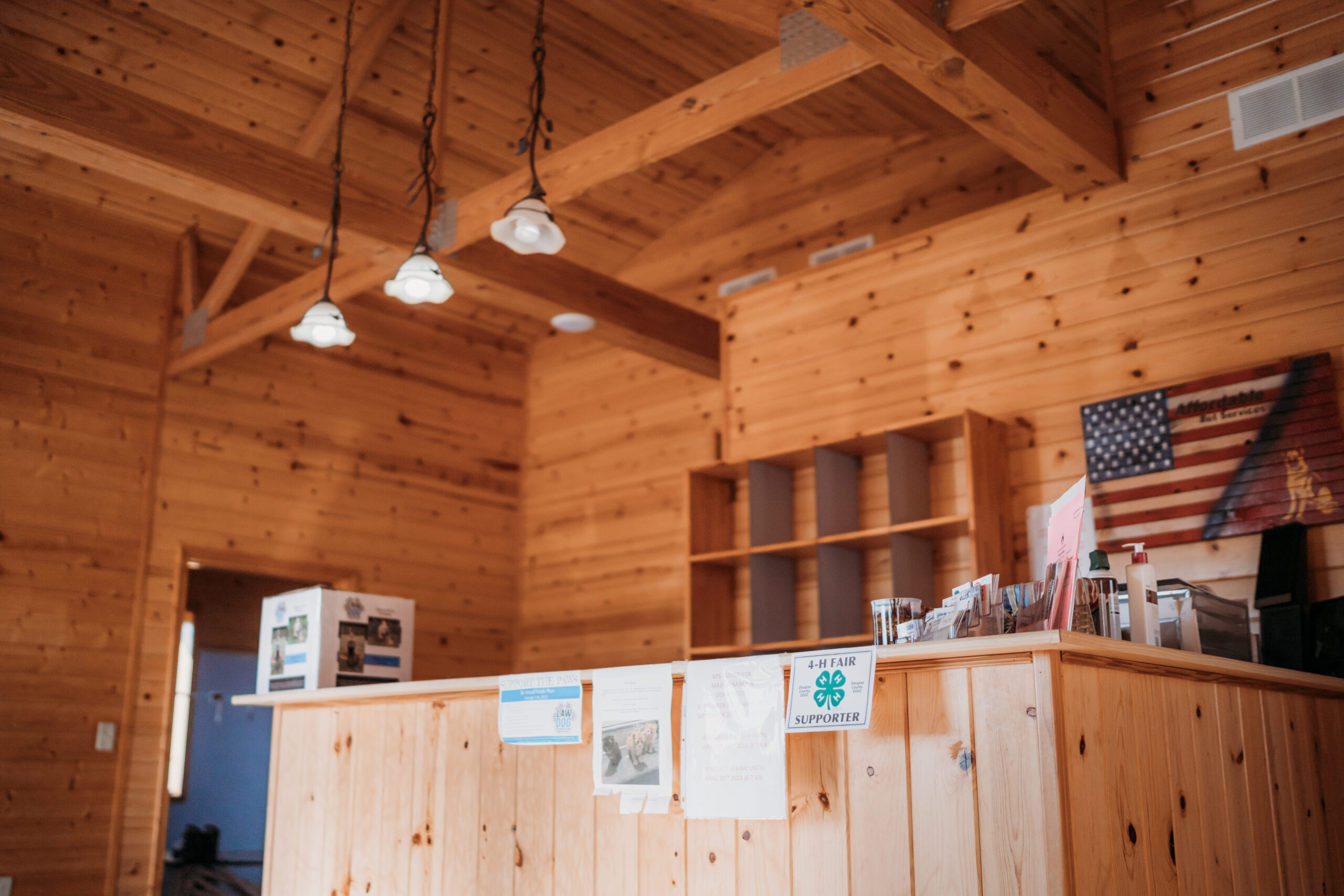